One professor argues that while post-millennials are physically safer than adolescents, they are more comfortable online than with real people – and are the verge of a mental breakdown. Watch the latest video at video.foxnews.com 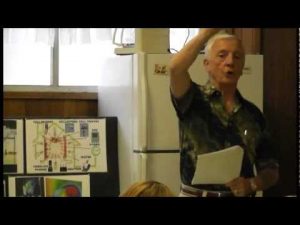 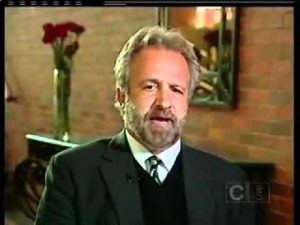 Dr George Carlo tasked by the industry to report on health risks from cell phones completed a pivotal 7-year research and reported his findings to the industry but the industry didn’t like them – report by NZ John Campbell on Campbell Live. 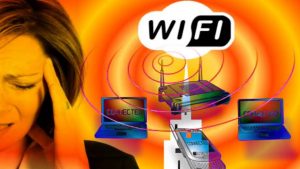 Barrie Trower’s Paper on the bees and microwave radiation. “Will the Communications Industry be the final straw for Our Planet’s Ecosystems?” Presented at the Glastonbury Symposium, July 24th 2010 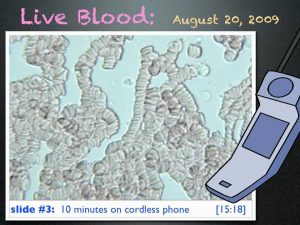 Live blood cells become sticky and clump together (rouleaux formation) when I use a computer or a mobile phone. This type of analysis may be useful for diagnosing people with electrohypersensitivity 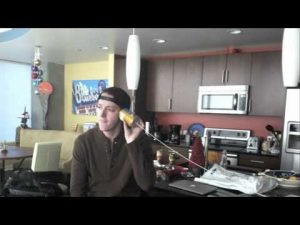 Jake Reilly, a college student gave up his cell phone and computer for 90 days. No texting, facebook, email, twitter etc. What he learned changed his life. He writes, “Everything was so much simpler, I had relationships with people, not profiles.” “I had nothing but time on my hands.” “I was immeasurably more calm and … 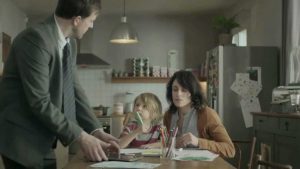 Just for fun. This commercial compares the use of digital technology to paper. Even if you don’t speak french, you’ll understand what’s going on. 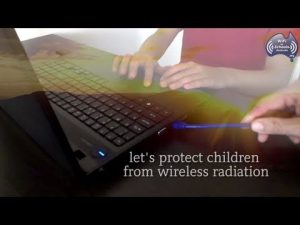 This video follows the Australian Radiation Protection and Nuclear Safety Agency’s advice (ARPANSA Factsheet 14 – updated June 2013) on reducing wireless radiation – and explores the implications of children using wireless devices such as iPads, at home and at school. The video includes an explanation of SAR values, a real life test of iPads … 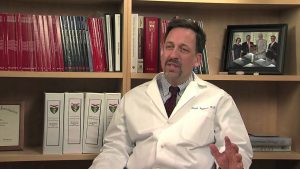